INK is about to reach a huge project milestone with the construction of the highest point on the building! And to celebrate this momentous occasion, we are planning a topping-out ceremony complete with a pink tree.

Yes, that’s right…we’ll be attaching a pink evergreen tree to a beam at the top of INK! Why? Well, it’s easy to make an analogy between the growth of a tree and the raising of a building. But the ritual of attaching a tree to the highest beam is actually deeply “rooted” in history.

According to Wikipedia the practice of “topping out” a new building can be traced to pre-Dark Age Scandinavia where folklore suggests a wide practice of placing a tree on top a new building to appease the tree-dwelling spirits displaced in its construction.

Others suggest the practice actually started in ancient Egypt when slaves placed a plant on top of a pyramid after it was completed to honour those who died during its construction.

In more recent history, a North American tale proposes that Indigenous people contracted to work on construction sites of early high-rise buildings believed no man-made structure should be taller than a tree and, for that reason, placed one on the building’s highest point.

No matter which is the correct account, the evergreen tree symbolizes strength, longevity, and revitalization  – a fitting way to celebrate an important achievement in INK’s construction!

We will be celebrating with our interpretation of the ceremony on February 14th, at 9 am. Mark your calendars and join in on the action via Facebook Live. 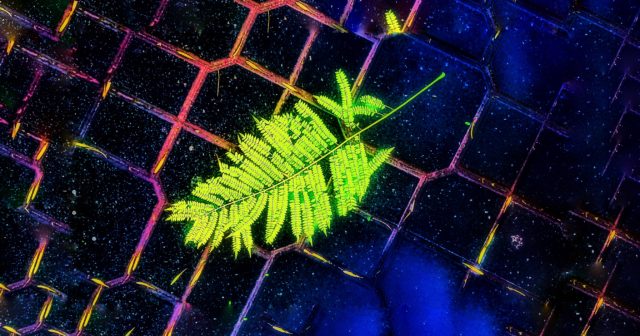 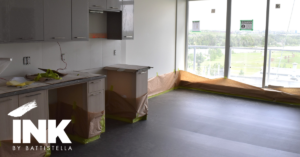 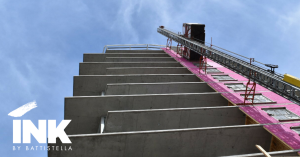